Soil microbiome: Can we steer the role of soil microbes for the benefit of nature restoration and storing carbon in soils?

Soils exist of weathered parent material (sand-, silt-, or clay-minerals) in which intrusion of organic substances occur by roots and dead plant material. These substances are degraded by microorganisms, microarthropods and bioturbators such as earthworms. Because microbes control the input resources of plants, they have a huge potential to steer plant communities and thus we seek methods to enhance nature restoration, stimulate sustainable agriculture and increase carbon inputs into soils with controlling input substrates for microbes in such a way that desired plant communities can flourish.
We have shown that during nature restoration on abandoned arable land a compositional shift in soil biota, preceded by tightening of the belowground networks, corresponds with enhanced efficiency of carbon uptake. We discovered that at an early stage in succession half the carbon flows to fungi. After 30 years, that share has risen to three quarters of the carbon stored. By labelling the carbon atoms, we were able to follow the carbon flow throughout the whole soil food web. In this way, we could link the organisms to their corresponding functions in the community. We discovered that if you can stimulate fungi to become active in an early stage of secondary succession, you might stimulate a denser soil network that locks-in most of the available nutrients, which allows later-successional plant species to establish sooner. These insights are a great starting point to further investigate how we can steer fungal communities among other microbes to speed up restoration of previously degraded soils.

Figure 1: Contrast in interaction strength between the species subgroups in semi-natural grasslands on recently and long-term abandoned agricultural fields. Spearman’s rank correlations of the relative abundances of all individual species combinations between two groups where calculated. Line width is proportional to the absolute number of correlations >0.9. Line colour and transparency is proportional to the interaction strength. The size of the circles is proportional to the number of species/taxa in that group. Red-filled circles are bacterial groups, blue- are fungal groups. Filled circles of other colours represent other taxa. Photo credits: Paul Kardol, Network credits: Basten Snoek

Soils have an enormous potential to store carbon for long time periods. Soils are the largest terrestrial organic carbon pool (~1,500–2,400 PgC) and store two to three times more carbon as the atmosphere and vegetation together. However, the soil carbon pool is fragile; ploughing old grasslands and restart fertilization will initiate a priming process that respires old carbon stocks. Through proper management, we can significantly increase the soil carbon sink. Management advice based on increasing carbon stocks is currently hampered by our limited understanding of the mechanisms that control stabilization of soil carbon.
Our aim is to gain more insight in the role of plant and substrate steered microbiomes and their function in stabilizing soil carbon. We are particularly interested in how microbes stimulate aggregate formation thereby physically protecting particulate organic matter against decomposition. We will employ methods such as stable isotope probing (SIP), amplicon sequencing of eDNA, mass spectrometry and Raman spectroscopy.﻿ 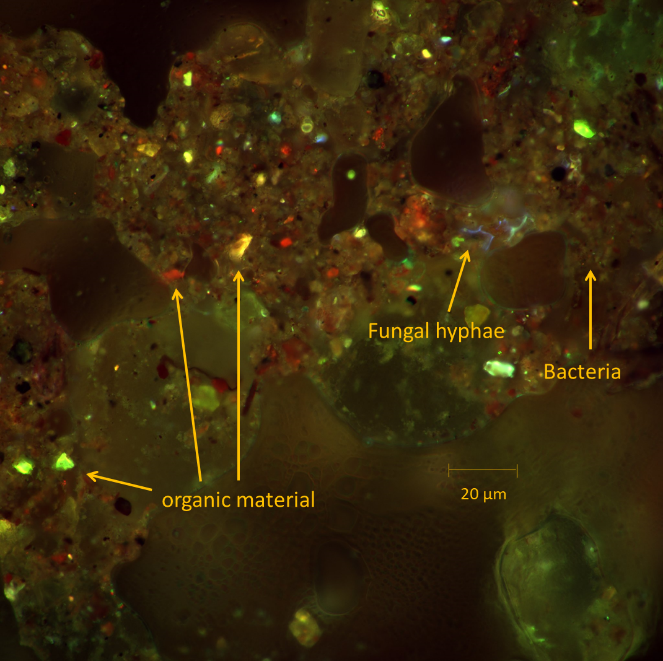 Scientists involved in this project 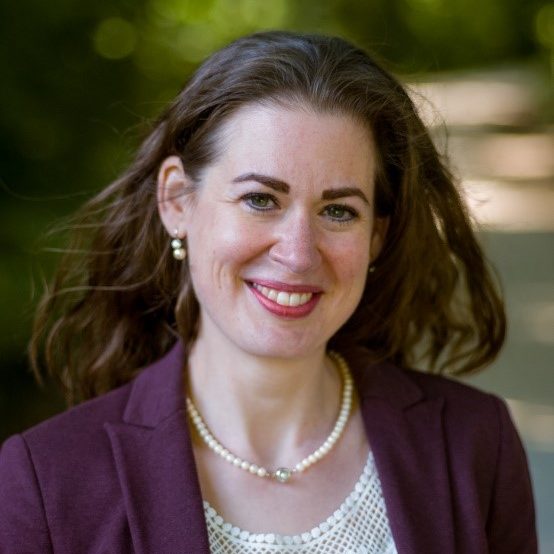